Because soccer is just hockey without the weapons, right?

Also read on for an MLS stadium compared to this place.

Montreal Impact: Beauty and the Beast 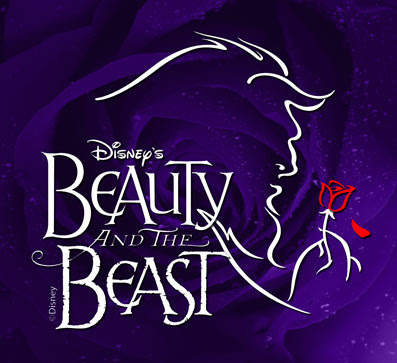 Y’know, it might have worked just a little bit better in its prior incarnation: an animated version designed specifically for kids. But that’s the problem with translation – some things tend to work better in one language than in others. Some of the new pieces are great, but some of them just don’t work very well when applied to the whole story, and it makes the entire production seem kinda forced. It’s a hit whenever it comes to town, but nobody really comes seeking it out.

Also, beauty and the beast. Yeesh.

This is the most famous of the disaster shows. It wasn’t supposed to be a catastrophe; it was open for only a night because of how dreadfully bad it was. Five performances on Broadway before the money folks pulled out and the show closed.

And all of that despite having one of the better names (Barbara Cook) attached to the show. (Think of how good Joao Plata would be if he wasn’t saddled with all that crap around him.) The folks in charge are trying to do so much, but it all turns to ash each season. 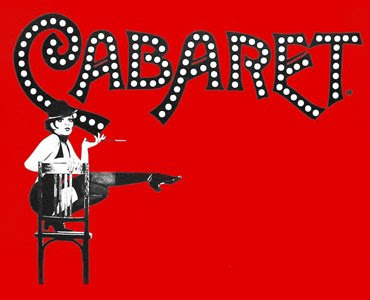 This is a show about everything going wrong, just when they need it to go right. Great little venue and some talent on the stage, but there’s a bad man in charge, and until someone takes him down, the scene is just a comedy of errors. And the guys who can save everyone got shipped out.

Only three teams remain in our little trip down Forty-Second Street. Care to guess what show will represent the Revs, Red Bulls, and United?