In what is being hailed as the Midwest’s first formal partnership between a pro sports franchise and an LGBT-rights group, the Chicago Fire is teaming up with Equality Illinois for a number of events over the summer.

The first sign of the new partnership was on June 24, when members of the Fire staff marched along with Equality Illinois and their marriage equality float in the city’s Pride Parade: The first-of-its-kind partnership was formally announced July 5. Other Chicago teams have donated items or held LGBT theme nights, but there has never been a pairing like this between a team and an organization.

The partnership continued this past Friday night with Soccer Ally Jay Nolly and teammate Gonzalo Segares scheduled to appear at the Equality Illinois PAC’s First Friday social. This is where the partnership gets really historic. This isn’t just about helping an LGBT group’s educational and awareness efforts; Fire players are getting involved with a group’s work fighting for LGBT rights, although the club President Julian Posada is saying they’re not making a political statement: “It’s just the right thing to do.”

Also coming up will be Fire players participating in a celebrity pie toss on July 28, and the Chicago Fire’s Pride Night on August 4.

The full press release from Equality Illinois can be found here. 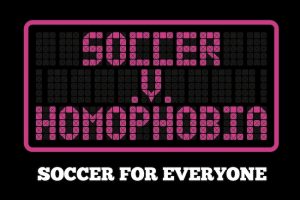 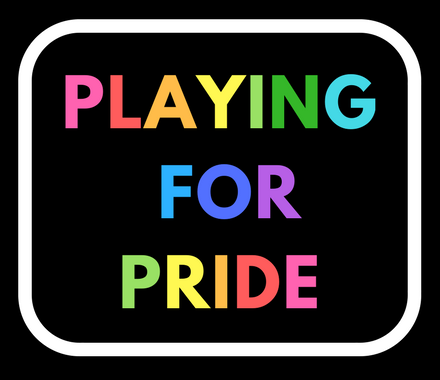